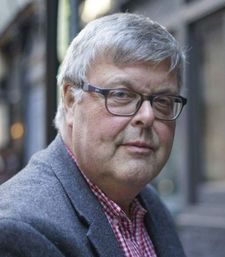 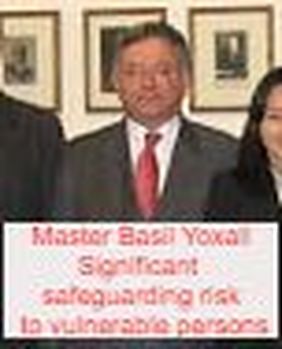 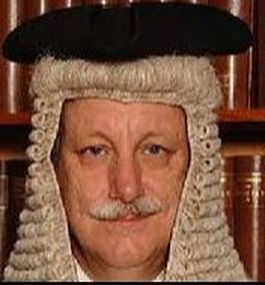 Senior Master  Steven Whitaker of the Senior Courts in the Queen's Bench Division
​Senior Master Steven Whitaker held two Court of Protection Medical Certificates CP3's.
​The Court of Protection have never received these certificates.
March 2014,  the Judicial Conduct Investigations Office said Whitaker made ‘misleading entries’ in his Outlook diary ‘with the intent to mislead anyone who might scrutinise the record’. “The Lord Chancellor  and the Chancellor of the High Court (on behalf of the Lord Chief Justice) concluded that this behaviour amounted to serious misconduct and would have removed the Senior Master from office had he not voluntarily resigned”​. 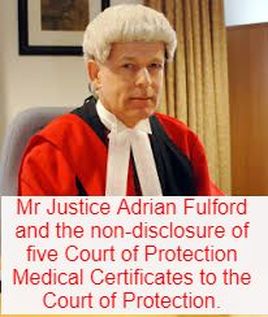 It is now known in 2018 that on 11 February 2013 Mrs Justice Anna Pauffley, Family Division, had instructed His Honour Judge Simon Oliver to re-transfer my case to the Court of Appeal.
15:21 Email HHJ Oliver to HMCTS His Honour Judge Simon Oliver, Reading County Court.
I will need to make an order retransferring it to Court of Appeal.
On 14 February 2013 Mr Justice Adrian Fulford placed upon me,  without a hearing, a court order to prevent  me disclosing to any judge the Court of Protection, Medical Certificates, that had been issued to protect me. The Court of Protection, Medical Certificates,  ​had been held by solicitor Helen Mary CLIFT office of the Official Solicitor,  Senior Master Steven Whitaker and Master Basil Yoxall,  but never disclosed to the Court of Protection.  Lord Justice Fulford files have now been recovered for me. 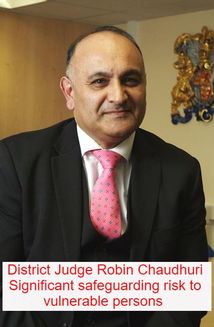